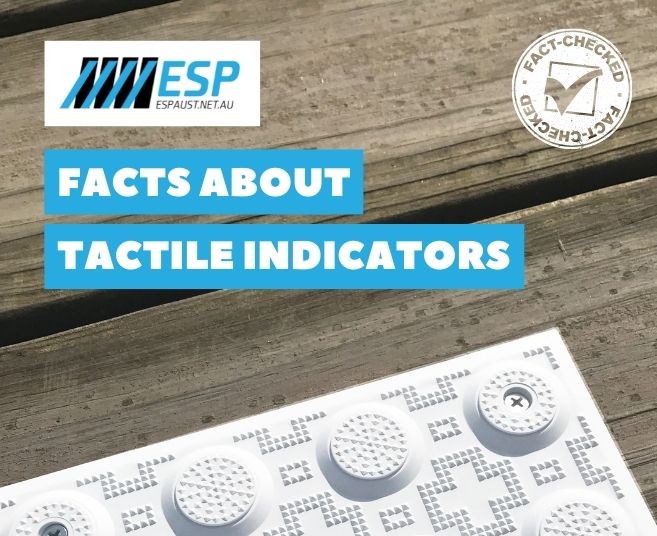 Why are Tactile Ground Surface Indicators mandatory on footpaths and in buildings?

The practical need for accessible built environments is evident in the fact that 20% of Australians will experience a permanent or temporary disability over their lifetime.(1)  That’s an astounding four million people who require universal access in Australia.

Australian Federal Legislation, The Disability Discrimination Act (DDA), passed into law in 1992 making it unlawful to discriminate against any person with a disability.(2)  This law paved the way for many ingenious Australian innovations in this field, including Tactile Ground Surface Indicators (TGSI’s), and prepared the way for inclusion of Universal Access in many other codes and standards.

The use of TGSI’s, their design and their application, is founded on AS/NZS 1428.4.1.  ESP Australia uses this Australian Industry Standard as the benchmark to its TGSI Access® Tile product design, procedures and policies.

What do Tactile Ground Surface Indicators achieve for our footpaths and buildings?

TGSI’s assist persons with a temporary, permanent, full or partial vision-impairment to negotiate a built environment.(3)

They provide guidance and/or warning of an obstruction or hazard in any location where insufficient alternative or ‘natural’ tactile cue exists in a built environment. When combined with other environmental information, TGSI’s assist people who are blind or vision-impaired with their orientation.(4)

Why must we have Tactile Ground Surface Indicators in our buildings and on our streets?

The Australian Bureau of Statistics data revealed that in 2010, approximately 600,000 Australians were blind or living with some form of vision-impairment.(4) These persons who are classed as experiencing a vision impairment are mostly over 65 years of age.(5) According to Vision Australia, these figures are expected to climb to 1,200,000 by the year 2035.(6)

Who and what governs the use of Tactile Ground Surface Indicators within Australia?

Australian Federal Legislation, Australian & New Zealand Standards, Australian State & Territory Codes, and self-governing legal entity guidelines that may apply, affect and/or govern the design, use, application and placement of TGSIs are set out below:

1. Australian Federal Legislation – (requires mandatory compliance) – The Federal Disability Discrimination Act 1992 (DDA) – Provides protection for everyone in Australia against discrimination based on disability.
2. Access to Premises (Buildings) Standard (APS) – (Mandatory for New Building work or when a Permit is required for a building upgrade): A Guideline on the Application of the Premises Standards Version 2 February 2013.
3. The National Construction Code (NCC) – Building Code The Building Code of Australia (BCA) Section D Clause 3.8 – (Mandatory Compliance).
4. Australian State & Territory Codes, and Self Governing Regulatory Entity Guidelines.
5. AS/NZS 1428.2009 Design for Access and Mobility Part 4.1 – Means to Assist the Orientation of People with Vision Impairment – TGSI’s, including and not limited to:

When and where are Tactile Ground Surface Indicators used in the built environment?

According to Australian & New Zealand Standard AS/NZS 1428.2009 Design for Access and Mobility Part 4.1 – Means to Assist the Orientation of People with Vision Impairment – TGSI’s, TGSI’s should be used at a ‘minimum’ in the following situations(7): 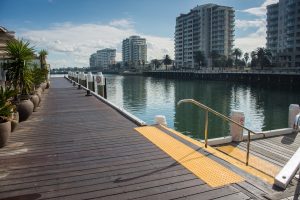 Thank you for joining us at the IPWEA NSW & ACT State Conference!

The IPWEA NSW & ACT State Conference is held annually and runs for two days.  The aim for the c... 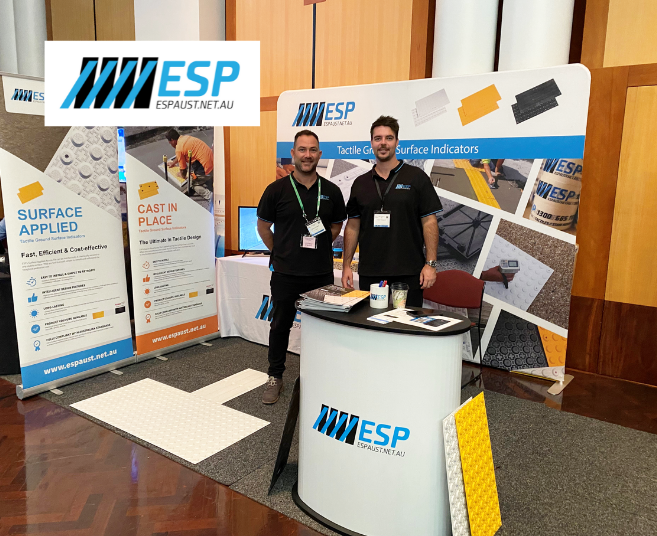 Thank you for joining us at the IPWEA NSW & ACT State Conference! 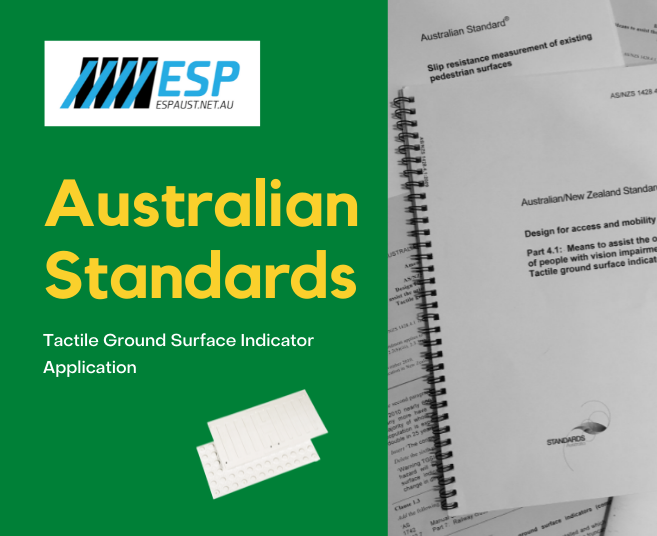 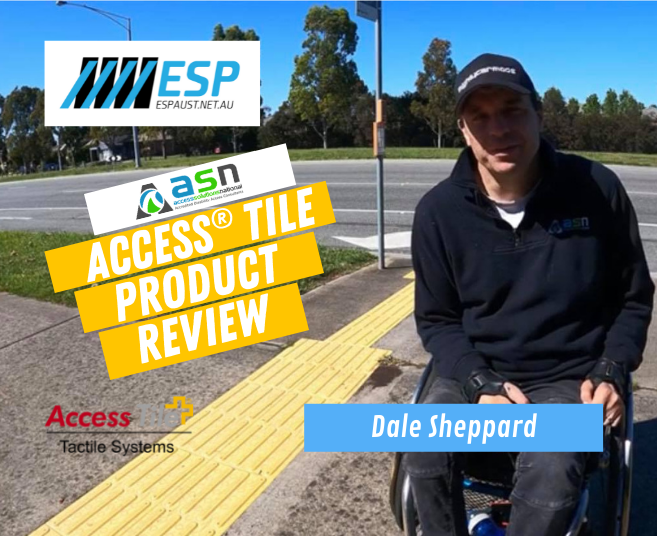 Why are Tactile Ground Surface Indicators mandatory on footpaths and in buildings? The practical ...

Which Tactile Indicator Fixings To Use?

Confused about which Tactile Indicator fixings you should be using to install ESP’s Access® Tile ... 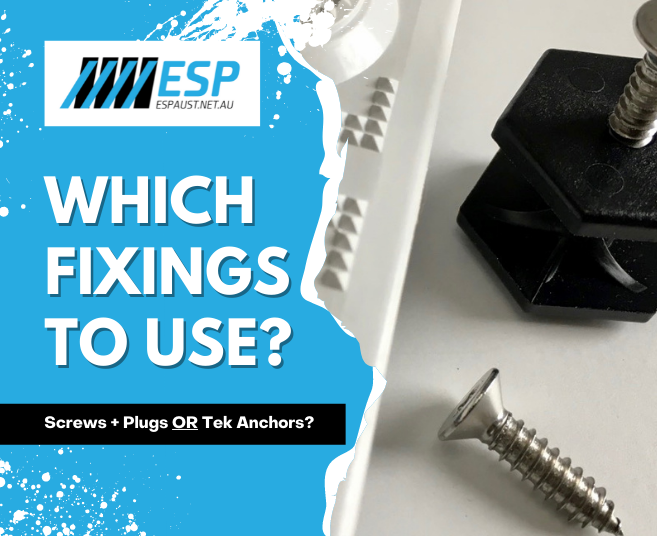 Which Tactile Indicator Fixings To Use?

Installing TGSI’s On Asphalt – What do I need to know?

A question that we are often asked by first time users and civil contractors is 'Can I install Tacti... 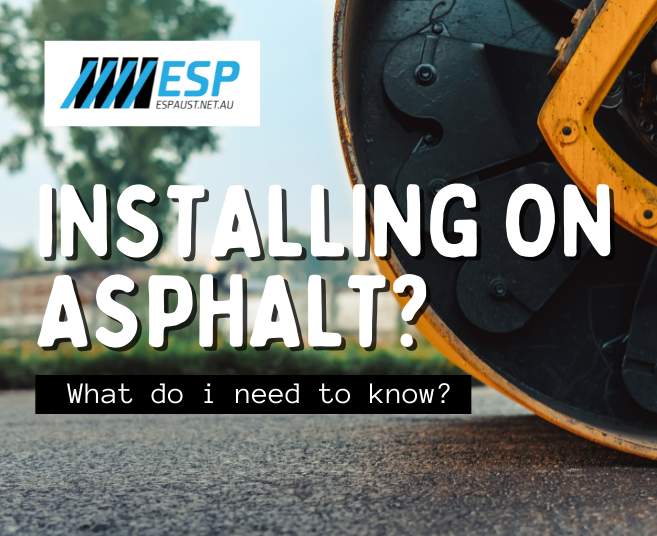 Installing TGSI’s On Asphalt – What do I need to know?

A question that we are often asked by first time u...
Read more

Couldn’t Find The Answer You Were Looking For?

Get Our Latest Brochure Today! 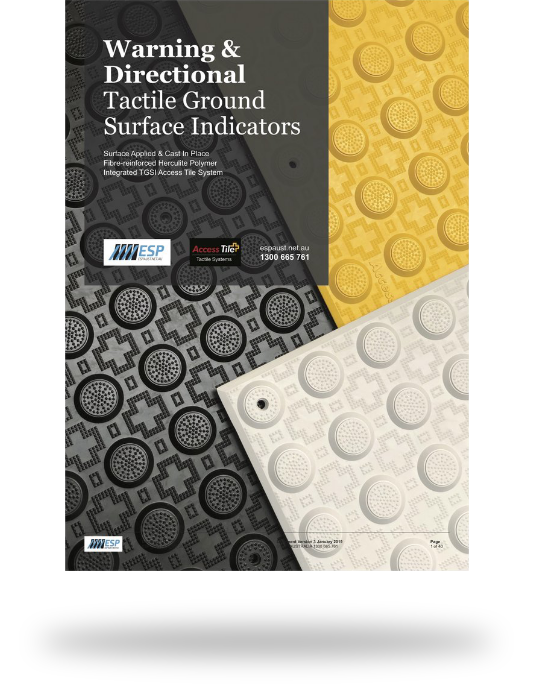 Fill out this one-time form to gain full access to ESP’s brochure, no further forms required.